MoreNiche is a highly successful performance and affiliate marketing agency based in Nottingham, UK. Founded by CEO Andy Slack in 2002, the company has weathered dramatic market shifts and recessions to become a successful, durable and high-energy organisation. After a structural change in April 2019, Andy decided it was time for a reboot, and wanted to create a values-driven, innovative organisation that was a great place to work as well as being highly successful in an ever more competitive marketplace.

To assist us on this journey, the key MoreNiche values were distilled through a series of workshops and collaborative work:

Alongside using these values to help us on our journey, it was clear that the “old” ways of working weren’t going to get us there, and so the MoreNiche “Team of Teams” concept grew from Andy’s concept of a highly autonomous, flat team structure that burns the ships of traditional hierarchies and command-control management.

Whilst teams at MoreNiche used to be aligned around functions, they’re now aligned towards value streams and goals, such as particular brands or projects. This reduces dependencies outside the teams, meaning team members can decide and act more autonomously, without having to go outside the team, and this improves flow, delivery and quality. Team members can join and leave teams when and if they can add value to the team.

Teams are limited to seven members, with exceptions occasionally permitted if necessary, and people may be on a maximum of three teams at any one time. This way, team members do not over-commit themselves and increase their cognitive load or workload to a point where they feel their performance would be affected.

Each team has a leader, and they understand how much time and effort is committed by everyone and thus can plan accordingly. Roles are defined within a team to ensure that the team possesses the skills required to execute 99% of the work required, and only occasionally will need to go outside the team for assistance. We’re very aware that team members, including team leaders, cannot contribute effectively if the cognitive load is too great, so the remit of team roles is sized appropriately.

Great Product Ownership is essential to delivering great value to customers, and to our business, so we also put a lot of effort into measuring business value and prioritising work based upon knowing what’s truly important. This is delivered by quarterly planning sessions across teams where the priorities are established, and any constraints, dependencies or risks are identified. Every objective possesses a “confidence” score as well as business value, and this confidence score is updated and communicated regularly, meaning that problems can be identified and resolved quickly, and team members feel safe in highlighting a concern that may impact delivery.

MoreNiche value-stream aligned teams are fully cross functional – people from almost every function are represented, so that decisions can be made quickly and actions can be taken inside the team without often having to pull in outside expertise or dependencies. Where certain technological dependencies exist, the “Enabling” team type in the Team Topologies model is represented in MoreNiche by teams such as SRE (Site Reliability Engineering), who’s members are also members of value-stream teams but in addition possess their own backlog of work focussed on reliability, monitoring, pipelines and cost control. This SRE team also takes on some of the characteristics of the Platform Team type, largely because the size and shape of the organisation doesn’t warrant a dedicated platform team.

As with any organisation, there are areas where multiple people across multiple teams share a common interest, skillset, or expertise. At MoreNiche, we call these groups Tribes, which facilitate innovation and knowledge sharing across the various stream-aligned teams.

Being “Radically Inclusive” is one of MoreNiche’s core values, and not only are MoreNiche teams truly cross-functional, but a great deal of our team members are remote, so the teams value effective and high-cadence communication. Some teams have daily stand ups, some asynchronous stand ups via slack, and some rely on weekly video calls. Whatever the method, good communication is essential.

Some teams work in sprint-like periods of focussed time, some with a continuous kanban style of work, and some simply use basic to-do lists. It really depends on what the team needs – one of our values is “Keep It Simple”, so we don’t add complication where it’s not required.

Another one of MoreNiche’s values is “Evolve or Die”, which means everything we do is an experiment. So everything from the planning process, the tools we use, the marketing campaigns or the technology we build is all subject to review and retrospective. If we do something and don’t check in to see if it’s working, how do we know that we’re spending time and money on the right things? Of course, it’s also necessary to allow processes to mature, and people to learn, improve, and build expertise, so some of those experiments may be months long while some may be just hours long. In that vein, our entire operating model is subject to review, improvement and change, so by the time you read this, it’ll certainly be out of date.

We’re crucially aware of team dynamic models like Tuckman’s forming-storming-norming-performing, and of course we’re always striving towards performing. However, getting there takes time, practice and patience, so when people join a team, we ask that they commit to a minimum period. In the same vein, we want people to stay at MoreNiche for the long term, so providing pathways for career progression and recognition are important. Conversely, if someone leaves, we’re glad to have been part of their journey, and we offer a return ticket back, should their career path cross our way again.

We’re learning so much from this process, and more importantly, we’re having a lot of fun whilst doing it! If you’d like to find out more, get in touch. 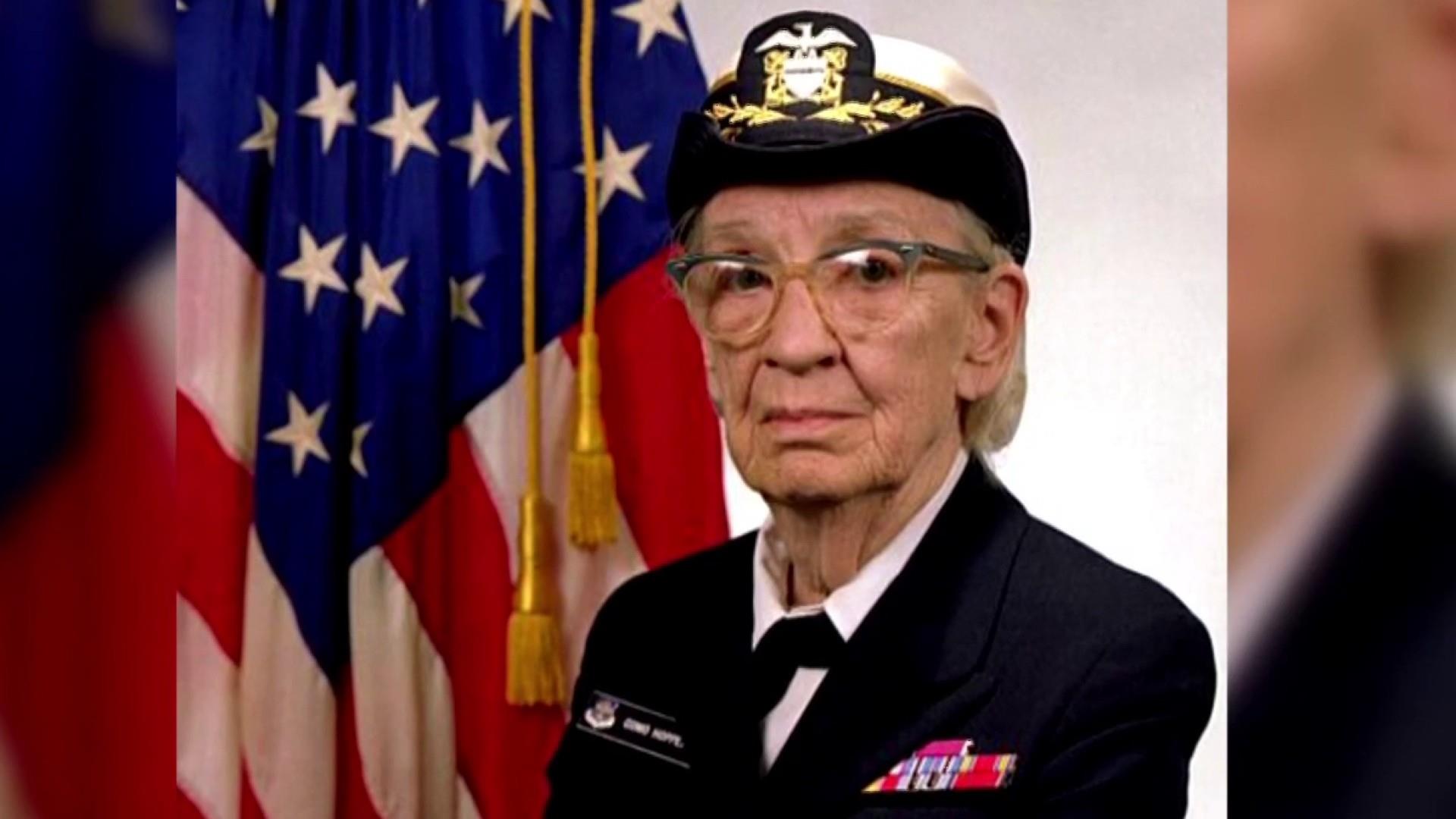 Safety isn’t just necessary in order to prevent disasters such as Chernobyl or Amagasaki, it’s also crucial to building and maintaining high performance teams and organisations.

Find out more about psychological safety here, sign up to the newsletter, download the action pack, or even join the community!

In this talk “Missile Destroyers, Supercomputers and Chernobyl“, I introduce the latest research in high performance technology teams, and provides actionable concepts to help you build and elevate your team.

See below for various resources and useful information about psychological safety and high performing teams.

The DORA State of DevOps 2019 report

The cause of the Chernobyl accident – Ukrainian Nuclear Society

The Tuckman model of team stages

Take the psychological safety assessment, or provide it to your teams.