It sometimes seems to me that in the tech industry, maybe because we’re often playing with new technologies and innovating in our organisation, or even field, (when we’re not trying to pay down tech debt and keep legacy systems running), we’re sometimes guilty of not looking outside our sphere for better practices and new (or even old) ideas.

In epidemiology, there is a concept known as the “Epidemiological Triad”, which describes the necessary relationship between vector, host, and environment. When all three are present, the disease can occur. Without one or more of those three factors, the disease cannot occur. It’s a very simplistic but useful model. As we know, all models are wrong, but some are useful. 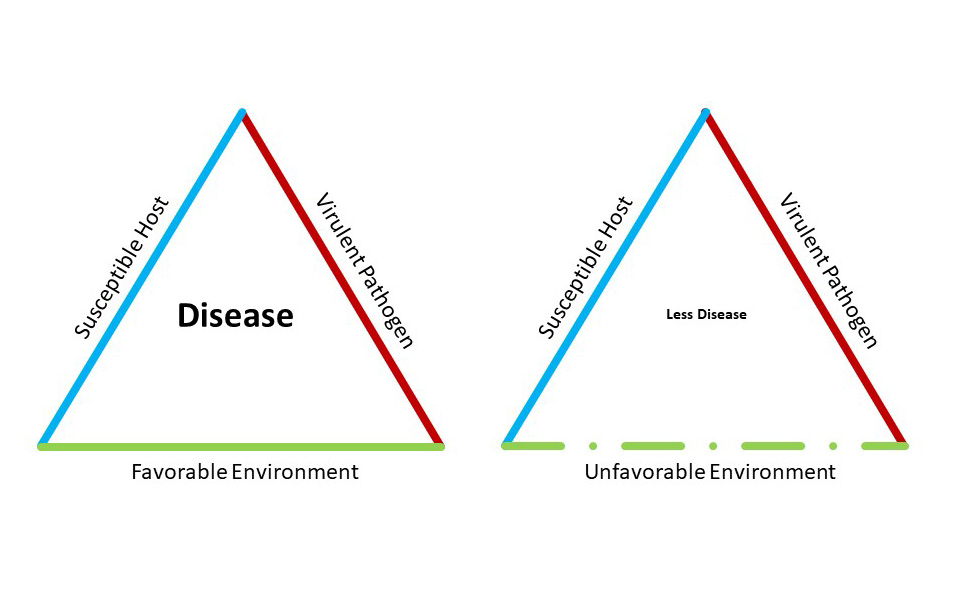 What the triad doesn’t provide, however, is a description of the various factors necessary for the disease to occur, and this is especially relevant to non-infectious disease, such as back pain, coronary heart disease, or a mental health problem. In these cases, there may be many different components, or causal factors. Some of these may be “necessary”, whilst some may contribute. There may be many difference combinations of causes that result in the disease.

An example: Note in the image below that component cause A is a necessary cause because it appears in every pie. 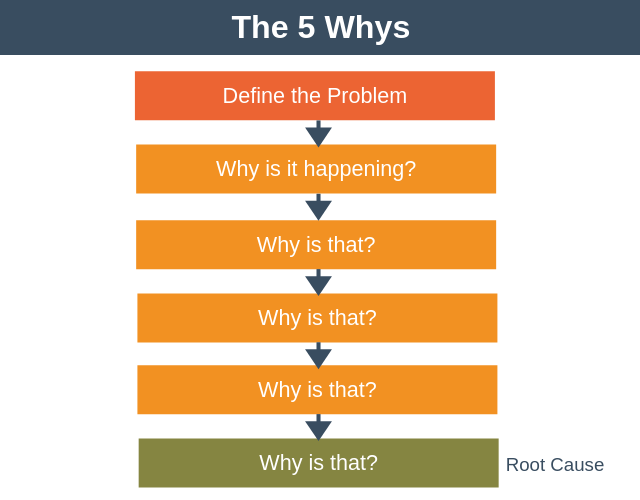 Read more about the flaws in the “five whys” model in John Allspaw’s “Infinite Hows”.

In reality, we’re dealing with complex, maybe even chaotic, systems, alongside human interactions. There exist multiple causal factors, some necessary for the “incident” to have occurred, and some simply component causes that together become sufficient – the completed pie!

An improved approach could be to use Ishikawa diagrams, but in my experience, when dealing with complex systems, these diagrams very quickly become visibly cluttered and complex, which makes them hard to use. Additionally, because each “fish bone” is treated as a separate pathway, interrelationships between causes may not be identified.

Next time you’re carrying out a Root Cause Analysis or retrospective, try using Rothman’s Causal Pies, and please let me know how it goes.

I’m currently studying for a Master’s Degree in Global Health at The University of Manchester, and I’m absolutely loving it. Right now, we’re studying epidemiology and study design, which also involves a great deal of statistical analysis. 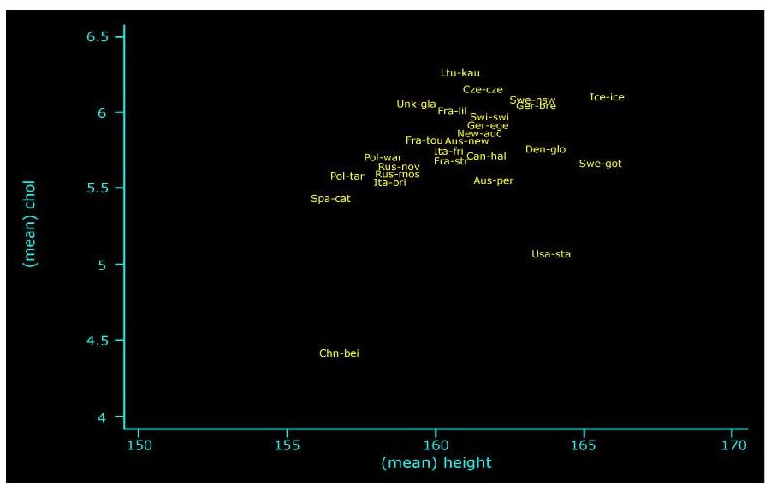 This is a great example of Simpsons Paradox.